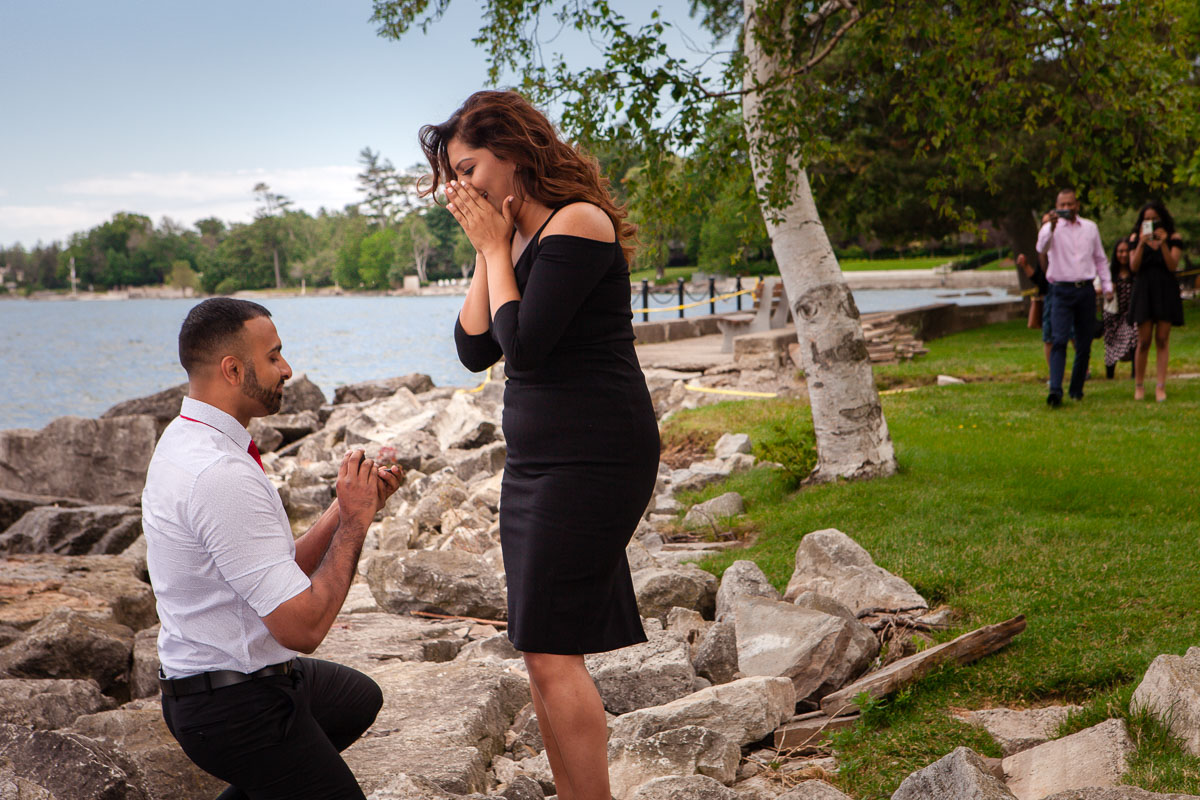 The Ruse: We want to do a summer themed shoot.

The Victim: The Bride-to-be who had no clue what was to go down!

The Culprit: Diluka, the super excited and anxious groom-to-be.

Like any other shoot there were many messages back and forth with the unsuspecting lady. What to wear, when the shoot was to take place and grinding down the fine nitty gritty details. All the while there was an ongoing conversation with the groom-to-be who was fully informed of everything aspect of the plan.

Back in March we received a text asking if we could do a family style photo shoot which would end up in a surprise engagement. At that point we were completely unaware of who the surprise was for, but we were told we would know the female he was to propose to. With great curiosity we had a coffee date arranged to meet with the client and was fully surprised ourselves to discover who it was. We were over the moon with joy for whom it was for and more than willing to be apart of the ruse. Me personally, I can’t lie because I truly believe that my face would give it away. The rest was history so to speak. The plotting continued till the 24th of June.

The dawn of 25th with our coffee in hand we marched into her house where we were greeted by her sweet father who was fully aware of the event that was to go down. As the family was to be in hiding until he popped the question. It was so simple and complicated not to break down and spill the beans. As we laughed and giggled while she prepped for the day’s shoot we hovered around documenting the event.

I had ordered up clouds for the day and I kid you not about that. I had them delivered and now they threatened to break down into a heavy rain that threatened to ruin the event. As we drove to Gairloch Gardens, the site of the photoshoot, what was threatening was now a reality with rain and wind making what was to be a special day disappear. The Gods were kind and the rains cleared and I slowly said a prayer that I would only need an hour, I got my hour!!

A huge congratulations to the beautiful couple, thank you so much letting us be apart of this amazing new beginning.