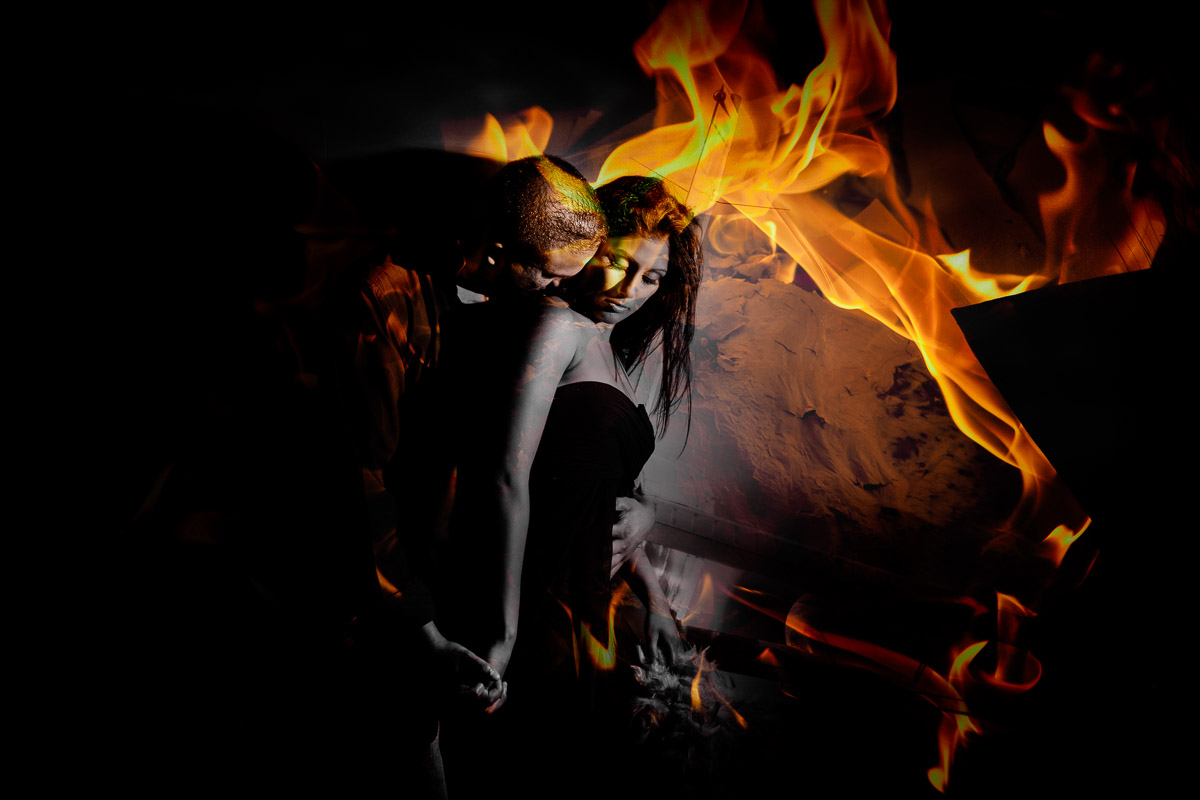 A stylized engagement shoot that depict two separate time periods.  Inspired by “Yound and Beautiful”, this is the contemporary version which differs slightly from the 1920’s inspired version, which was previously loaded entitled “Young & Beautiful – Part 2“.

I was simply infatuated by the music, which is were the inspiration was drawn, from that this stylized engagement session was born. At some point there was always going to be a sequel which you will see here, with show cases the 1920’s done in a current time.  Lana Rey delivers a feeling of love that is a one of a kind and haunting.  Love that leaves a person’s soul seeking for their soulmate who loves you in return in a special way.  Love that exists between two people where nothing else matters except each others existence. The love categorized here lets lovers know that as long as they are present, as long as they are engaged, that no matter the situation you have a reason to believe, to trust and a reason to dream.

This location  lent itself to the seduction of the images.  It is a character that plays the role of third partner which bonds all this together.  The character speaks loudly of the music that inspires this.  There was a beautiful plane mural that so perfectly fit into the music “I’ve seen the world, I’ve done it all….”, but the notion of it is that despite having done all this none of it matters if I don’t have you.  Rooms with just the right amount of light so beautifully add character to these images.

When doing an engagement shoot, it can be your creation.  It can fit your concepts, your inspirations, your creativity.  Your photographer is a catalyst to assisting you orchestrate your concepts, inspirations and whatever makes you…YOU…into beautiful images for you to look back on when “you are no longer young and beautiful”.

Aside from being a super inspired shoot, there was no end to giggles and laughter along the way.  I have included a few images that highlight these fun moments.  A huge thank you goes out to my amazing models!